Summary: A bizarre murder has occurred at Riverside, Vista Nova. A young woman named Leona Thompson was found dead… on top of a blood trail drawn out to be the letter ‘L.’ Five witnesses and suspects come forward, all with an initial ‘L’ in their names. You are the ‘Detective’ from the State Police sent in to solve the murder case. Collect evidence, interview suspects, and pursue the truth by giving out one-word Critical Answers! Description: - The first installment of the visual-novel-styled mystery crime investigative adventure game series 'The Detective' - Collect and study evidence gathered throughout the game - Corner suspects and expose the killer/culprit through poignant one-word Critical Answers - Simple UI and controls allow for a more immersive interactive fiction experience 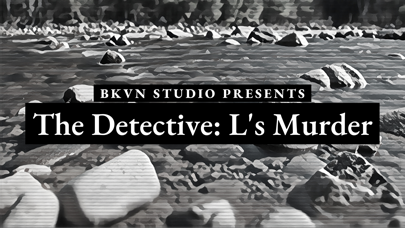 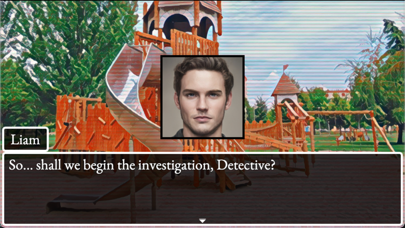 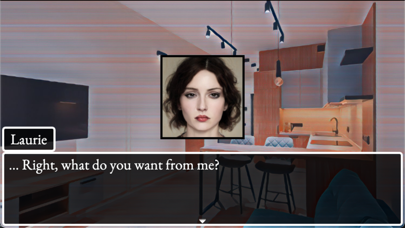 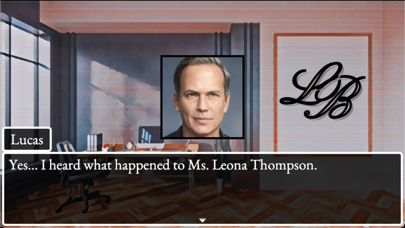 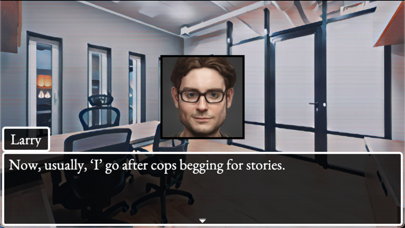 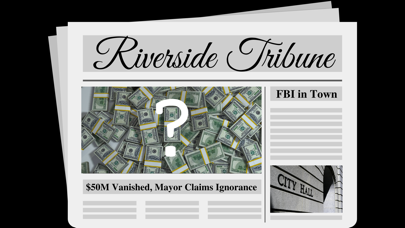 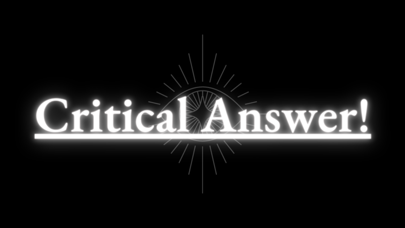